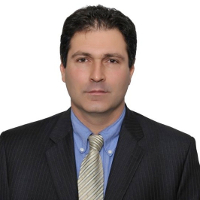 The exact standardization of the 4-type classification of acetic acid spary NBI magnifying endoscopy, is under further investigation.

One thought on “Acetic acid spray enhances accuracy of NBI”