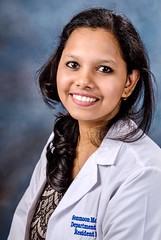 In all cases, ER was performed for the removal of large and/or flat polyps in the duodenum or colon. No postresection bleeding was seen. At follow-up 4 to 9 months later, we found several retained X-Tacks situated in groups or as a single piece, and none of the endoclips were found during the follow-up procedures.

We would like to educate endoscopists about the benefits and possible downsides of this novel X-Tack system. In our video, we demonstrate that the X-Tack system facilitated complete closure of very large mucosal defects, especially for lesions in difficult locations. None of the patients experienced abdominal pain or bleeding after ER and mucosal closure. 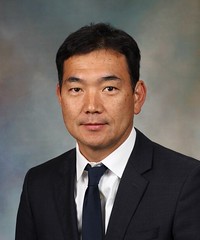 At follow-up, X-Tacks often remained as a group or a single tack months after all endoclips had fallen out. X-Tack retention is significantly longer than that of endoclips, and we are concerned that a single tack may not dislodge for a long time. X-Tacks seen in a group will likely fall off by the repetitive pulling forces of food or feces after months, but retention was seen even after 9 months in 1 case.

Several points are worth mentioning. First, although the X-Tack system makes the closure of large mucosal defects easier by approximating the edges together, additional endoclips are often used to accomplish a high-quality complete defect closure.

Second, the finding of retained X-Tacks at follow-up is very important for all endoscopists to be aware of. The retained X-Tacks may be seen in groups or as a single piece in the original location many months after placement. This is likely because the X-Tacks may possess the ability to remain engaged for months or may reach deeper layers while securing the device into the tissue with the spiral metal tip, or there was a premature disconnection of the suture, leaving a single tack.

Therefore, caution should be taken to not screw the tacks deep into the intestinal wall or to avoid the resected area where submucosa is scant and muscularis propria is easily captured by the spiral metal tip during engagement if the goal is temporary placement of X-Tacks to accomplish the task.

Third, removal of the retained X-Tacks by a biopsy or a rat tooth forceps was not possible in our cases.

In conclusion, the new X-Tack system is a useful tool to approximate tissue in difficult situations. Longer retention of X-Tacks is a feature that may be beneficial or problematic because we do not have any means to remove the retained X-Tacks at this time. A removal device for retained X-Tacks is on our wish list and may become available in the near future. 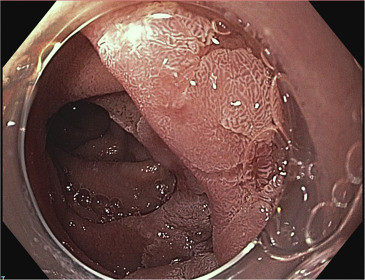 A 30-mm sessile polyp in the third portion of the duodenum occupying one-half of the circumference of the duodenal lumen.